As we transition further into the digital age, new digital tools are being piloted to improve the interaction of citizens with their state. Where digitalisation enables greater transparency for citizens, it also allows for better democratic accountability. In our ongoing series on how technology could be used to make the state more efficient and more democratic, in this session we looked at what has happened to the promise of blockchain and the state.

Our first speaker, Niklas Kossow, had just submitted his doctoral thesis at the Hertie School in Berlin on the use of digital technology in the fight against corruption. He looked in particular at civil society efforts in Ukraine to digitise public procurement.

Niklas shared with us his research findings on the question: “Digital tools in the fight against corruption – can DLT help to lower corruption risks?”

Strategies on how to fight corruption have been developed around the world. Among them, the digitalisation of public administration has gained increasing popularity in recent years. This approach is seen as a means to decrease the discretion of civil servants over public funds and to increase transparency and data availability to support public oversight.

In recent years, distributed ledger technology has also sparked some hope in this context. With its emphasis on transparency and accountability it was hoped DLT could become a widespread anti-corruption technology. The reality, however, seems to be a bit more nuanced: DLT can be used to lower corruption risks, but only in specific contexts and when embedded in a wider anti-corruption strategy, was the conclusion from Niklas’ research.

Moving from the Ukraine and Germany, we then had a conversation with Rolf Rauschenbach  from Procivis AG, who is the co-author of a study just completed for the Canton of Zurich on the use of blockchain technology and public administration in Switzerland.

These are some of the issues we discussed: How it came about that this study was commissioned, how the study was structured and what its main findings were.

One chapter in the study contained a summary of all existing government-related blockchain pilot projects in Switzerland, representing a valuable snapshot of projects. Another chapter approached the topic of blockchain and the state from a political philosophy/political theory point of view. That chapter suggested that blockchain and the theory of the ideal state were not compatible. Since we do not live in the realm of the ideal or imaginary state, though, the study proposed four areas where blockchain might still be of use to an efficient, democratic state.

The full report is available here. 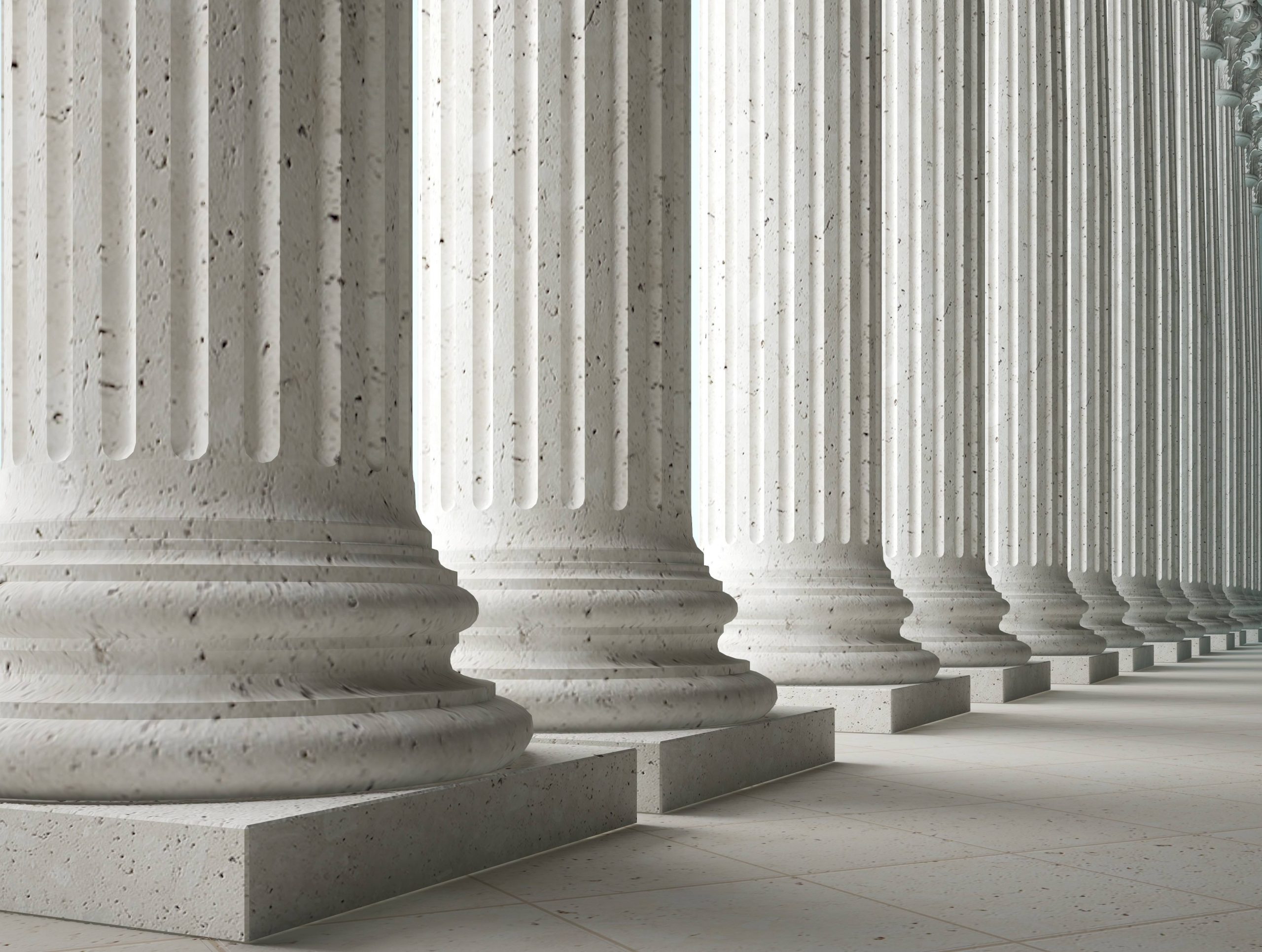 Think Tank Meeting, 13 November 2020 - Improving governance in the digital age: After all the promise of blockchain, a status update

Think Tank Meeting, 13 November 2020 - Improving governance in the digital age: After all the promise of blockchain, a status update

Building a digital society that inspires!