Recognizing the transformative potential of blockchain and digital identity, Procivis was founded in 2016 with the vision of enabling digital societies characterized by trust, privacy and convenience for citizens. At the time, self-sovereign identity (SSI) was no more than an idea, albeit a hugely powerful one that guided our product development from the outset. Five years on, SSI has come a long way. Informed by the World Wide Web Consortium’s (W3C) standards, numerous implementations both on the infrastructure and application level have emerged. More importantly, in response to citizens’ calls for a decentralized and privacy-preserving digital identity, SSI is emerging as the preferred technical choice for national digital identity projects around the world. Leveraging our experience from our eID+ digital identity projects and building on our learnings from having followed the evolution of SSI over the years, we are today excited to officially launch SSI+.

Composed of the desk, wallet and gateway, SSI+ offers a complete solution for issuers, holders and verifiers of verifiable credentials (VCs) to get started with self-sovereign identity projects today. After evaluation of the emerging SSI frameworks, we determined that Hyperledger Indy delivers today the strongest privacy guarantees, interoperability and maturity. The SSI+ wallet for holders leverages open Hyperledger Aries protocols and is a React Native mobile application usable on iOS and Android. The SSI+ desk is the issuer interface for use by government and private sector to establish connections with holders to issue, modify and revoke verifiable credentials. Finally, the SSI+ gateway bridges the SSI world to existing IT infrastructure, enabling relying parties to verify VCs using standard OpenID Connect flows.

One of the key factors separating prototypes from broadly adopted products is usability. Thus, the development of SSI+ is informed by interaction design best practices. For instance, digital wallets are still relatively new to users. This is why we decided to visualize verifiable credentials as a digital twin of their real-world counterparts to instantly signal utility to a new user. In line with the shift of services from laptops to mobile phones, the cards are visualized in portrait mode rather than landscape, making them more legible to a user. Similarly, every UI component on the app has been deeply thought through and rigorously tested to provide an intuitive user experience.

We first demonstrated the result of this work in a functional protoype called LuxWallet developed for the government of Luxembourg in December 2021. The LuxWallet app demonstrates a university stipend application use case. The holder applies for and receives a base ID and residence certificate credential which can then be presented in combination to the verifier in support of the holder’s university stipend application. Beyond being a bare-bones technical prototype, LuxWallet also demonstrated how complex verifications (those requiring claims from combinations of and/or subsets of multiple verifiable credentials) can be performed seamlessly without human input. In the stipend case, the verifier requests core identity claims from the base ID and proof of residence from the residence certificate.

In Switzerland, we are encouraged by the Federal Council’s decision of 17th December 2021 which makes SSI the preferred technical direction of a future identity solution in the country. In line with this, we are working on high-priority use cases that can be enabled by government registry extracts, educational credentials and applications in the financial services area. We collaborate with our parent company Orell Füssli in our journey of making SSI a reality in Switzerland and beyond. With the launch of SSI+ we contribute as well to the strategic partnership between Orell Füssli and Swisscom to realize digital certificates based on SSI standards.

Stepping back and taking stock of the state of play of SSI around the world today, we are still at the start of a long road to realizing the real societal transformation that it can deliver. While the last four years have been hugely successful in demonstrating the technical feasibility of SSI and building buy-in from citizens and policymakers, the next couple of years will be focused on laying solid foundations to scale from. On the technical front, this involves addressing some of the known issues around security, scalability and interoperability. On the policy front, alongside Canada’s pioneering work with the Pan Canadian Trust Framework (PCTF), we are witnessing similar updates to trust frameworks in the EU with eIDAS 2.0, Switzerland and beyond. Finally, we need policy and technology to come together in real-world pilot implementations today to take us into the final phase of scaling SSI towards the second half of the decade.

On this journey, we support our clients not just with technological solutions but also with our extensive know-how through consulting services to build a realistic roadmap to bring SSI to your citizens. 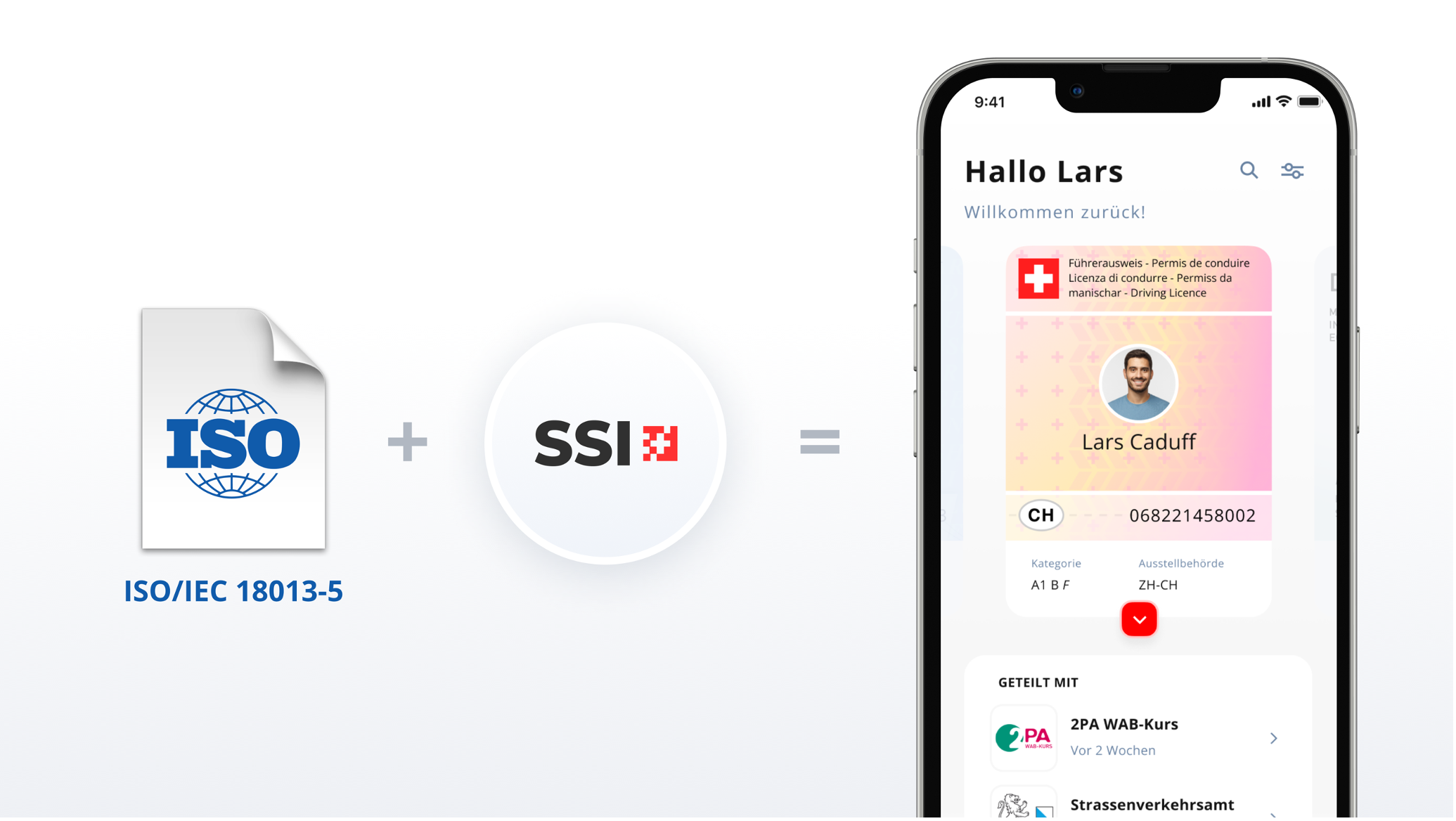 ISO/IEC 18013-5 vs Self-Sovereign Identity: A proposal for an mDL Verifiable Credential 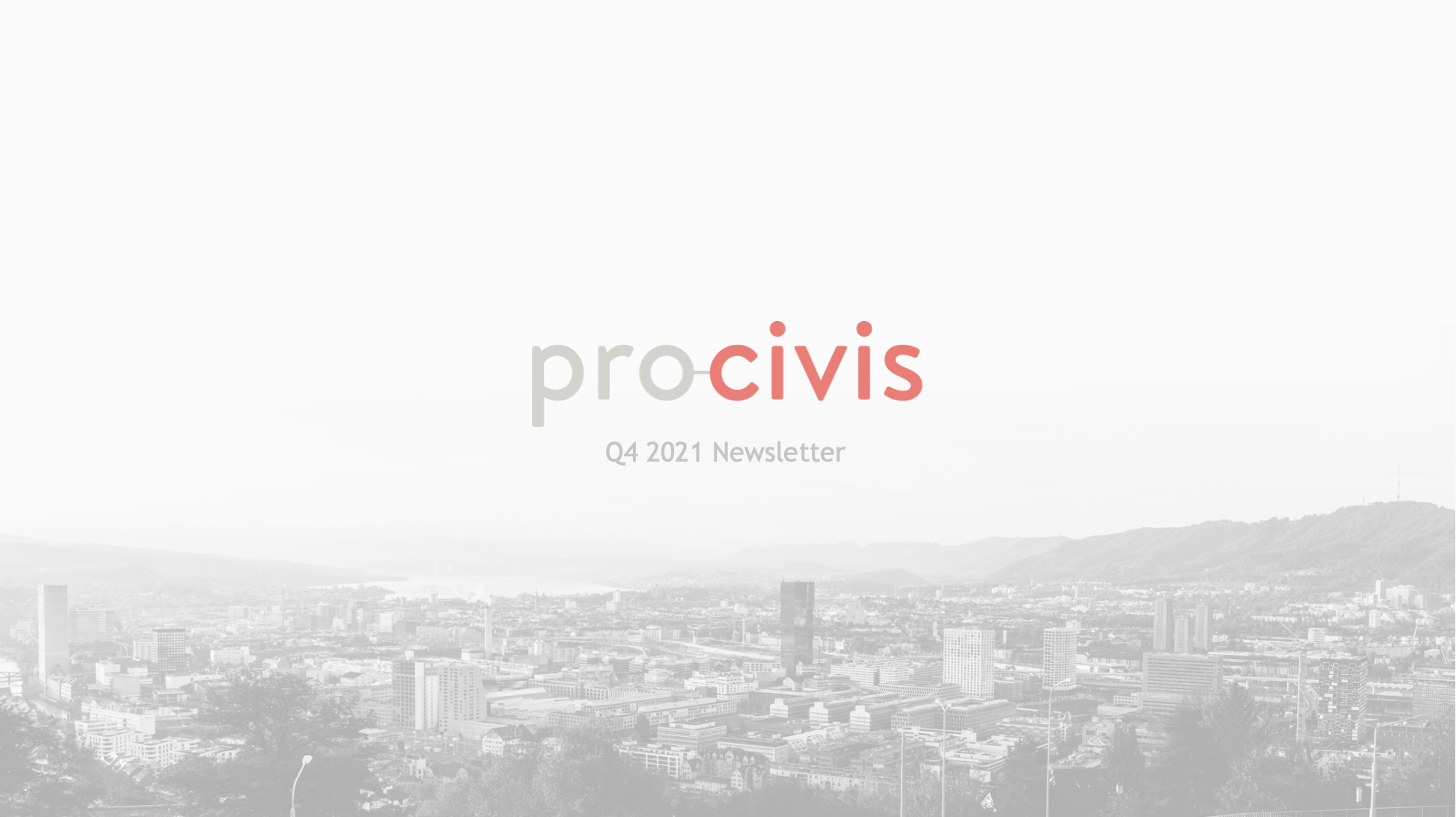 ISO/IEC 18013-5 vs Self-Sovereign Identity: A proposal for an mDL Verifiable Credential

Building a digital society that inspires!